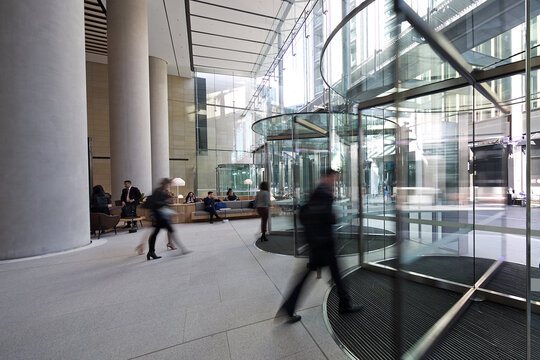 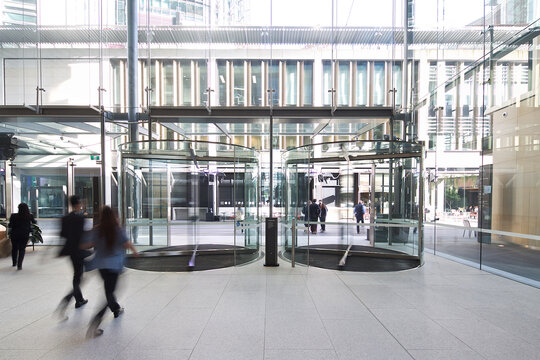 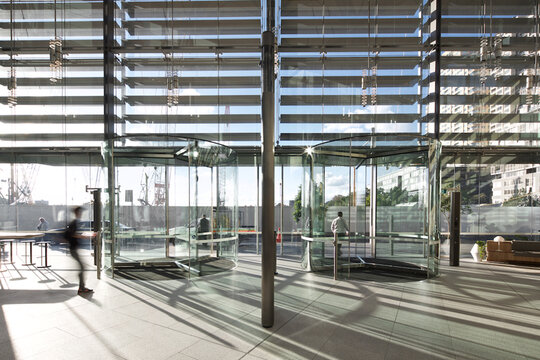 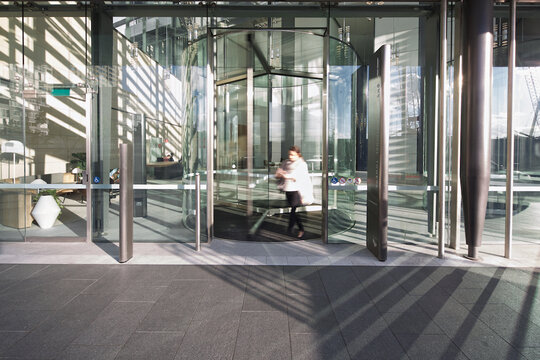 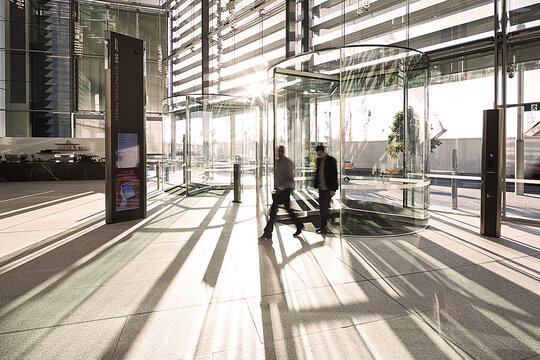 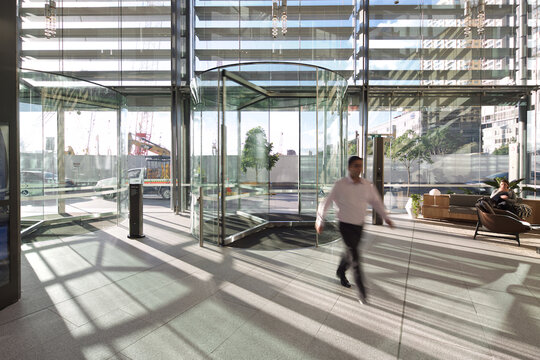 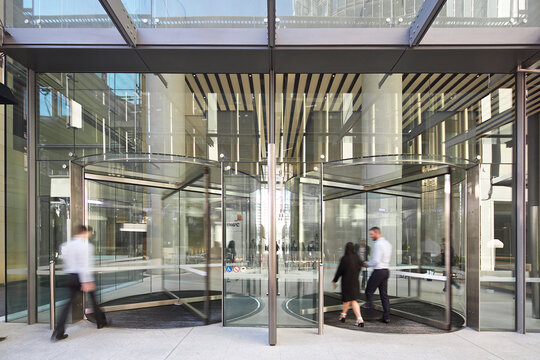 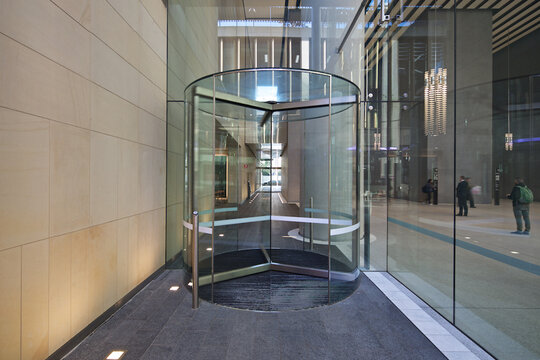 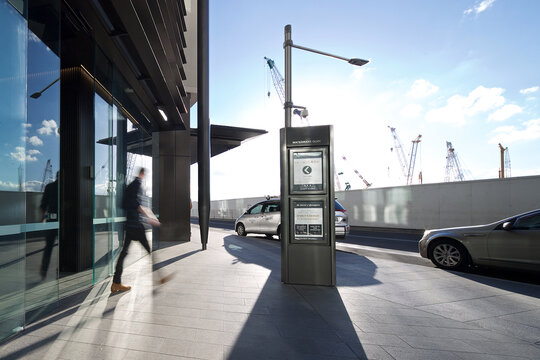 The tallest of the three commercial towers in Sydney's Barangaroo development, International Towers One, officially opened in early 2017. Just like the other two, this tower has 7 record Diamond Series revolving doors across the north and south lobby entries, in addition to 5 automatic sliding doors to the lobby and carpark entries and 16 automatic swing operators to the lobby and retail entries. 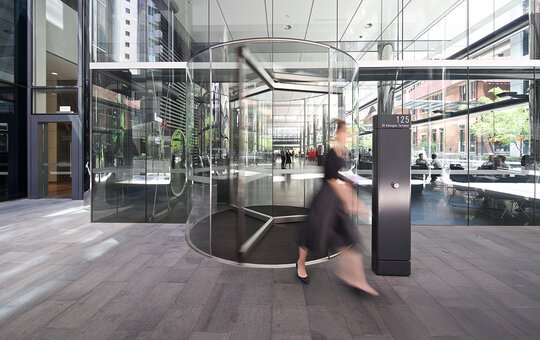